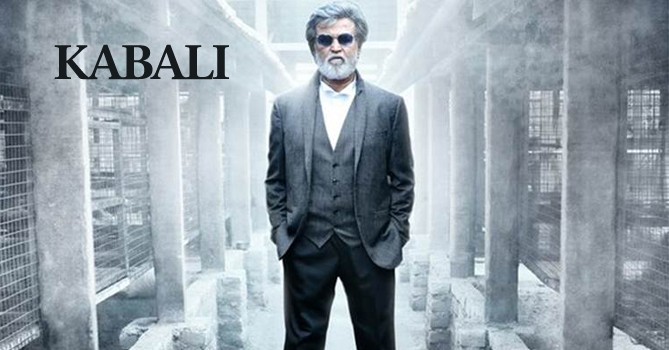 Superstar Rajinikanth is back to his fans with his upcoming movie which is going to hit screens worldwide on 22nd July. Kabali is directed by Madras movie fame director Pa. Ranjith and this is his third movie. All the Kollywood Industry is feeling happy for Pa. Ranjith as he got the chance to direct Rajinikanth in very less time. Kabali movie story and director Ranjith narration of this movie made Rajini sir to accept this movie. Kabali movie has created a curiosity among the fans of Rajini sir from the date when first look of Kabali movie has released. Only the first official poster from Kabali movie made fans go crazy for this movie.

Rajini sir was looking in an Ultra Stylish look in the first poster of this movie. The poster was designed in a special way and after a long gap, Superstar Rajini sir will be appearing in Gangster role after his super hit blockbuster movie Baasha. From the first look to till now Kabali movie has created and broken many records of other movies before the release. Kabali is the only Asain movie which is viewed by many numbers of people. As the release date of Kabali movie is nearby it started creating some more records.