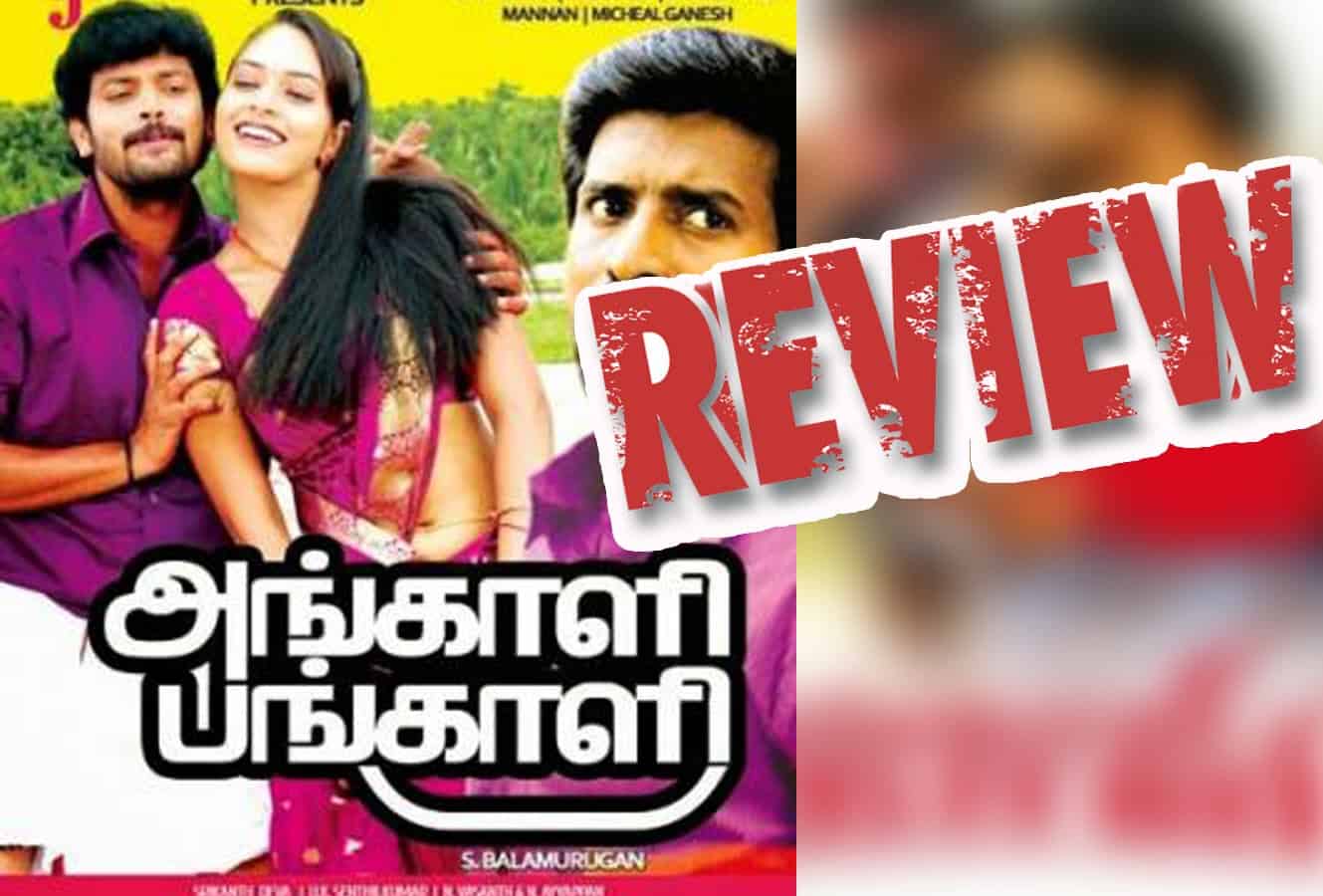 Angali Pangali is the forthcoming romantic, love and action entertainer directed by S.Balamurugan he is making his debut in indian film industry as a director with this movie(angali pangali).
this is the first time, he entered in film industry. He tried his best to complete this movie with best base work and determination. This movie is produced under the banner ‘Sri Subra Yoga Jeeva Production and Entertainment pvt ltd. Editing work is done by Vasanth.N and Ayyappan. Story and Screenplay also penned by S.Balamurugan. This movie is produced by Puspavathi, Pasupathi, Siva Prakash, Mannan and Micheal Ganesh. Cinematographer for Angaali Pangaali is U.K.Senthil Kumar. This movie is planned to releaseon 9th of october 2015. This movie is directed in tamil and is releasing only in tamil language. If you are a fan of the Kabali Movie, you should follow this link about Kabali movie online Telugu.

Famous Tamil actor Vishnupriyan and talented actress Sanyatara are appearing in lead roles in angali pangali movie. Vishnupriyan is famous for his films Ilakkanam, Ayyanar, Kadhal Meipada, Arya Surya and Madhumati. Vishnupriyan didn’t get enough stardom for his films because they were unnoticed at box office. By this movie,he tried his best to prove himself as a talented hero. He is eagerly waiting for the release of the movie. Talented tamil actress ‘sanyatara’ is playing the lead female character in Angali Pangali movie. She is well known for her films Oruvar Meethu Iruvar Sainthu, Adhu Vera Idhu Vera, Jeeva and Jigina. Sanyatara(combination of Sania and Nayanatara) is the screen name given by herself as she is a die-heart fan of famous tennis star ‘Sania Mirza’ and famous South Indian actress ‘Nayanatara’. She signed for some more tamil projects like Sankarapuram, Thagadu Thagadu, Kadai enn 6, Ellam Neeyanai along with this film. They are all under post-production work.

One more famous character involved in this movie is Soori. He is famous for his role in the film Vennila Kabadi Kuzhu released in 2009 and earned a nickname of ‘Parotta Soori’ and one more famous side actor appearing in this movie is ‘Delhi Ganesh’. He appeared in more than 300 films in Tamil and other film industries. His last appearance in major films is in one of Bollywood all time comedy entertainer ‘Chennai Express’. Music composed for this movie is given by ‘Srikanth Deva’. He is the son of famoustamil music director ‘Deva’.