Allu Arjun to appear in ABCD 2 – A dance gig 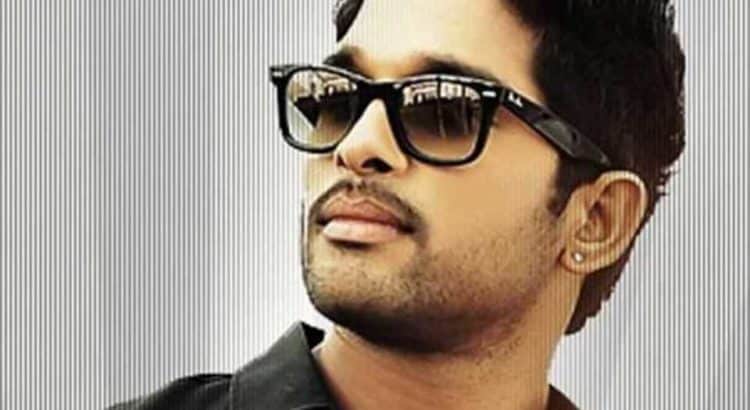 If a Telugu hero wants to debut in Bollywood as a leading hero, then one should workout on some basic requirements like Hindi-Style of acting, Hindi language and body language. Because, South Indian films tend to have little exaggerated and animated acting while Bollywood movies are different altogether.

Ram Charan’s “Zanjeer” portrayed this difference quite well before going on to bit dust. Perhaps, critics blasted at Charan’s acting potential as he failed to switch that acting gear to Bollywood style. Any Telugu hero with Bollywood ambitions, should need to learn from the mistakes of Charan.

And coming to our second idea, maybe some stars of Tollywood want to do a certain guest appearance in B-town’s movies. In that case, they need to learn it from Teacher Prabhas as how a guest-role should not be.

Our hunk hero has done a small dancing jig in Prabhudeva’s “Action Jackson” featuring Akshay and Sonakshi in lead role. However the jig has went unnoticed as neither Bollywood biggies nor critics got the act. Probably one should learn that guest appearances need to be highly spoked about.

There are others like Rana Daggubati and Siddharth, who are splashing now and then in Bollywood with their small and big stints. These heroes however limited their range to certain characters and they have no problem even if their films click or doesn’t. We have to however appreciate Rana for consistently grabbing chances in B-town.

In the wake of Allu Arjun doing a special dancing stint for upcoming movie, Remo D’Souza’s “ABCD 2”, all these discussions are taking place. We have to see what sort of example Bunny will set for t-towners who want to make it big in b-town.